Daily, miners risked their lives underground either singly, in accidents like coal falls or clashes with machinery, or in the fires and explosions that plagued the methane-rich Pictou coalfield. A family lived in dread of the injury or death of their loved one, often the breadwinner. While miners worked without fear, they were ever alert for a sound or smell that could presage danger. From the mining brotherhood came the Acadia Rescue Corps, mine commandos that became famous for their skill and courage in disasters.

Every mine that opened in Stellarton between 1827 and 1880 ended in fire or explosion. The ruins of the Cornish pumphouse remain as a monument to 44 men killed when the state-of-the-art Foord pit exploded in 1880.

In Westville, an explosion at the Drummond mine in 1873 killed 60 men and boys. 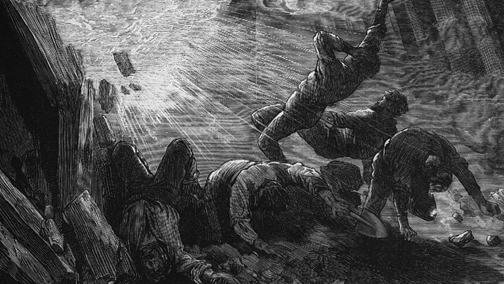 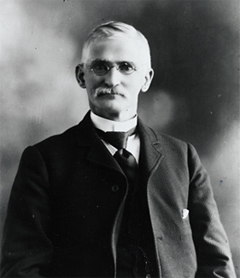 Tragedies, yes, but these disasters were the impetus to improved safety legislation. The first all-Canadian craft union, the Provincial Workmens' Association, began in Springhill in 1879. Founder and Grand Secretary Robert Drummond moved PWA headquarters to Stellarton in 1882, where he spearheaded the fight for mine safety, and published the Trades and Labour Journal. He was mayor of Stellarton, 1899-1900. 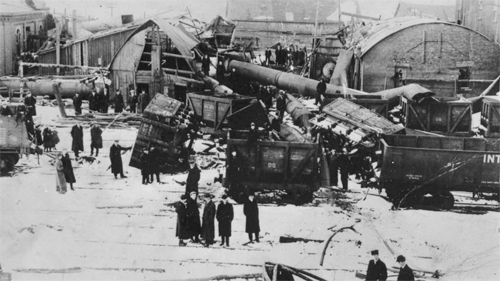 On April 2, 1914 several outside workers at the Drummond had come into the warm boiler room to eat their lunches. They were sitting directly above No. 5 boiler when it blew up, killing 7 men. 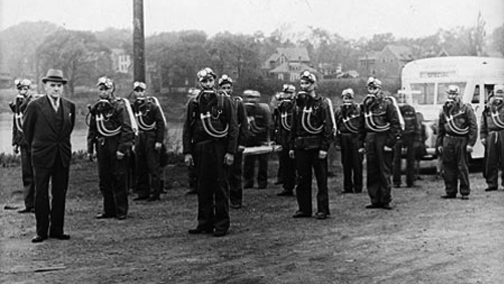 In 1913 a fire in the Albion burned for 16 days before being finally extinguished. Draegermen wearing fire-fighting equipment directed groups of barefaced miners with hoses in front of scorching heat, debilitating gas, and great balls of fire that came rolling towards them.

Over its tormented 47-year lifespan the Allan shaft exploded eight times. On December 20, 1914 the first explosion killed two. An omen? 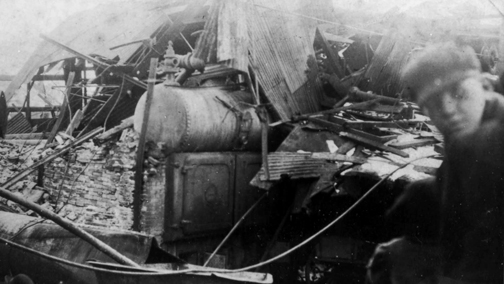 On January 1918, a massive blast devastated the whole pit. On June 30, 1924, four men died in yet another Allan Shaft explosion. In its last outburst – April 28, 1950 – the Allan was merciful. All 77 men underground escaped, except two who were later rescued by a draeger team. When the Allan was sealed over the next year, the community was thankful its long war with the treacherous Foord seam was finished. 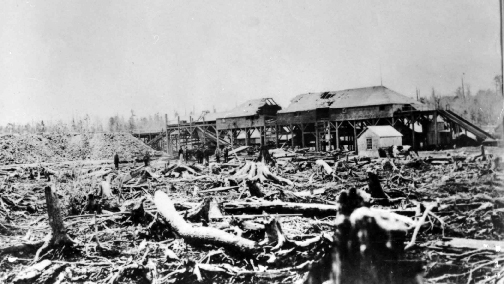