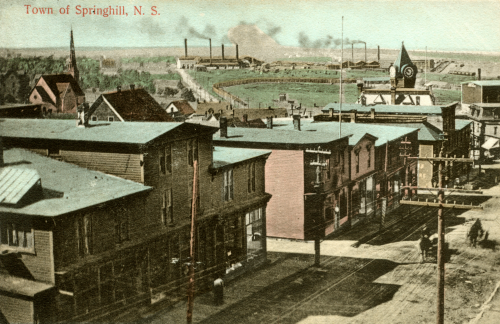 Two areas of Cumberland County have been extensively mined for their bituminous coal. These are the Joggins-Chignecto and Springhill coalfields. Also in the Cumberland Coal Basin, east of these two fields, are less significant and unexploited seams in the Roslin and Salt Springs areas.

The Joggins-Chignecto coalfield borders the Fundy shore of northern Cumberland County encompassing the Joggins fossil cliffs, extending inland 30 km to Styles Brook, and including the villages of Minudie, River Hebert, Fenwick, Chignecto, and Maccan. Although the seams are seldom thicker than a metre, over time this area has hosted as many as 83 mines. Although many of these small, formal mines were short-lived and bootleg pits were common, records indicate that from the period of 1867-1976, 13,454,405 tons were extracted from this coalfield. 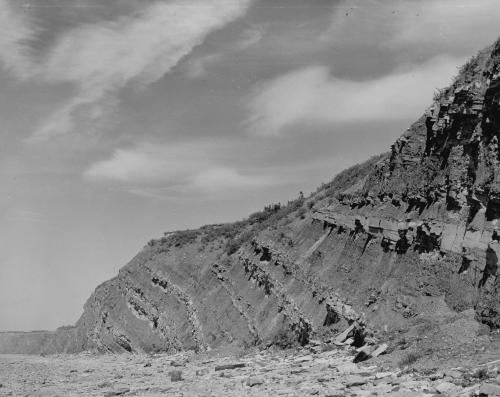 The first known mining here was by Acadian settlers who drove adits into the Joggins fossil cliffs for domestic fuel and sent coal to French forts in the province.  As early as 1715 the governor at Annapolis Royal wrote of good mines at Chignecto, and by 1720 New Englanders were unlawfully taking coal and shipping it to Boston. Later, soldiers at nearby Fort Cumberland opened a mine for their garrison’s benefit. In 1847, the General Mining Association opened the first formal mine at Joggins.

South of Joggins-Chignecto and discovered about a century later, lies the Springhill coalfield. This comprises 60 seams that range from 5 cm to as thick as 4.3 metres, five of which have been mined extensively. In the 1830s the area was explored by the renowned Nova Scotian geologist Abraham Gesner who was the first to record coal at Springhill, although as early as 1834 a local man was selling coal to blacksmiths. Once the GMA monopoly was lifted in 1858, several mines were attempted. (The GMA gave up their remaining rights at Springhill in 1879.) Mining did not flourish, however, until after 1872, with the coming of the Intercolonial and Springhill-to-Parrsboro railways which facilitated the transport of coal to markets by both land and sea. 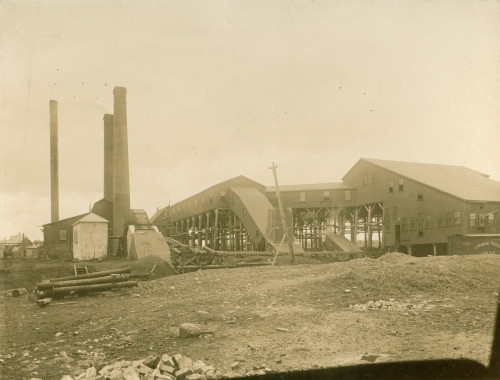 In 1910 the most significant operator in this coalfield, the Cumberland Railway and Coal company, was taken over by the Dominion Coal Company which also controlled mines in Cape Breton County and later Pictou County. Dominion Coal and its successors dominated the coal industry in Nova Scotia until 1966. The last of their large mines in Springhill closed in 1958 after a devastating bump, the third of three horrific mine disasters in this town.