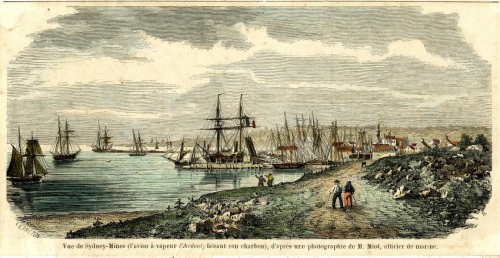 The Sydney coalfield, located on the northern coast of Cape Breton Island, is the largest and has been the most extensively mined coal area in Nova Scotia. Although it outcrops on land, 98% of the resource is sub-sea, so that most mining has been carried out deep under the ocean. Historically this quality bituminous coal has been used as a fuel for home and industry, including steel-making and electricity generation. 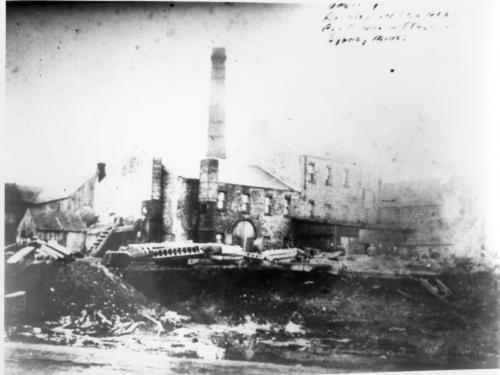 Coal here was reported by the French explorer, Nicolas Denys, in 1672. Although Denys was given rights to the coal, local inhabitants and visiting military helped themselves to it, crowbarring it for domestic fuel from outcrops. In 1720, the first formal mine was opened at Port Morien to supply Fortress Louisbourg and some export. After the Treaty of Paris in 1763 gave Cape Breton finally to the English, small, inconsequential mines and bootleg pits opened in this coalfield. But in 1785 Lieut. Col. DesBarres, the first Governor of Cape Breton, developed a mine in the Sydney Main (Harbour) seam and built a shipping wharf at Sydney Mines, thus beginning the unbroken period of coal mining in Cape Breton.

Monopoly by a British company 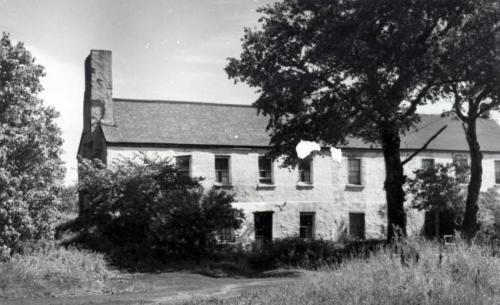 In 1826 the English Crown granted all mineral rights in Nova Scotia to the General Mining Association (GMA), including any existing leases as they expired. The London company, armed with the latest machinery and steam technology arrived first in Pictou County in 1827. They began their Sydney Colliery at Sydney Mines and short-lived Bridgeport Mines in 1830.

On the south shore of the little entrance to the Bras d’Or they opened a mine that lasted for four years. The GMA operated the Lingan Mines through a subsidiary from 1855 until 1883. After their monopoly was revoked in 1858, other operators moved into the coalfield, some successful and many not.

In 1893 most of the successful operations east of Sydney merged to form the Dominion Coal Company (DOMCO).  Nine mines were acquired, five closing immediately, and a sixth – the Victoria – in 1898. Three mines continued to operate: Caledonia (#4), Reserve Mines (#5), and the International (#8). 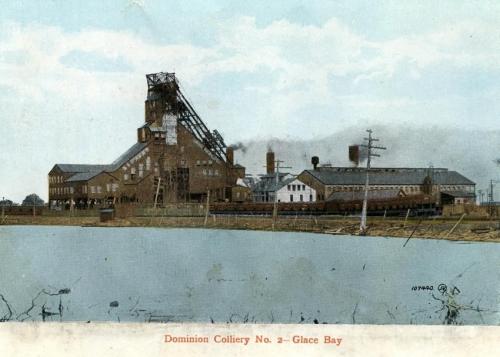 Mine ownership over the years

Meanwhile, the GMA controlled most mines west of Sydney harbour until they sold their holdings to Nova Scotia Steel and Coal (NSSC) in 1901. In 1921 NSSC was taken over by British Empire Steel and Coal (BESCO), which in 1920 had also acquired Dominion Coal.  When BESCO was reorganized in 1928 the holding company was renamed the Dominion Steel and Coal Corporation (DOSCO).  DOSCO controlled all major coal mines in Nova Scotia until their owner Hawker Siddeley Canada moved to close their mines. In 1968 the four operating DOSCO mines were taken over by a new Crown corporation, Cape Breton Development Corporation (DEVCO). By 1982 these old mines had all been shut down. DEVCO opened three new collieries. When the last of these, the Prince, closed on November 23, 2001, the historic industry of underground coal mining ended in Nova Scotia.