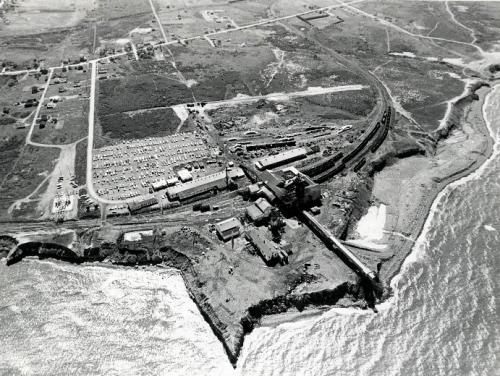 In the early hours of February 24, 1979 mining was progressing as normal in #12 South level (8 km from the surface) in Glace Bay’s No. 26 mine when a coal shearer hit sandstone.

The cut made sparks, in a corner where methane had built up, unchecked.  Finding an explosive mixture of gas and oxygen, the spark flamed and exploded the methane. The blast roared along the wall and through adjoining levels, helped by coal dust. It gradually diminished and was choked by a stone- dust barrier. 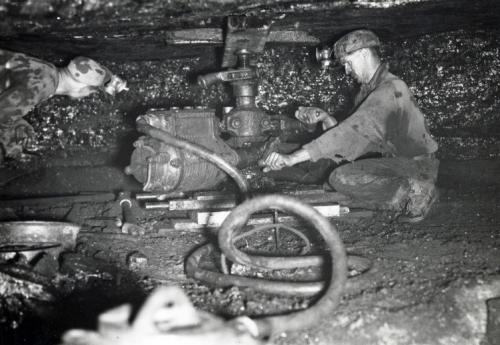 Ten miners immediately perished from the explosion and its afterdamp. Of six men hospitalized, two more died; the others suffered from “shock and burns” for a long time.

The Inquiry concluded that the explosion was caused by a combination of unusual circumstances. It found several shortcomings in the mine operation, particularly that “statutory requirements related to fires and explosions were met by the corporation only to the extent necessary to be ‘acceptable’ to the inspectors.”  There was “inadequate” … “wall face ventilation”, stonedusting, and safety training, and some employees were unqualified for the jobs they held.